The benefits of meditation

“Calmness of mind is one of the beautiful jewels of wisdom.”

The Science of Meditation

While meditation has been a mindfulness practice for thousands of years and is known for putting people in a peaceful and relaxing state, there is scientific evidence to suggest that meditation can cause changes to occur in different regions of the brain. For example, Sara Lazar, a Neuroscientist at Massachusetts General Hospital and Harvard Medical School, has tested the benefits of meditation and mindfulness by using brain scans.

Lazar’s research was examined in the online site Ideapod, where she conducted a study that showed an increase in brain volume of meditators who meditated every day for eight weeks.Lazar discovered from her study that there was thickening in four regions of the brain, which included the following:

1. The posterior cingulate, which is involved in mind wandering and self-relevance.
2. The left hippocampus, which assists in learning, cognition, and memory and emotional regulation.
3. The temporo-parietal junction or TPJ, which is associated with perspective-taking, empathy and compassion.
4. The Pons, where a lot of regulatory neurotransmitters are produced.

Lazar research was ground-breaking, even proving that the part of the brain responsible for people experiencing anxiety, fear and stress, was greatly reduced through meditation. With the support of scientific research, people seeking support through guided mediation for self-harm or guided mediation for depression can experience the benefits of mindfulness and a better quality of life.

According to “How to Cure,” the benefits of meditation include the following:

The benefits of meditation are compelling and for people who suffer from anxiety, for example, deciding to pursue guided meditation for anxiety can be an effective way to ascend to a new path in life. The following statistics show why meditation can be a positive force for change:

• The Anxiety and Depression Association of America states that 322 million people worldwide, live with depression.
• According to AnxietyCentre.com, anxiety disorders affect 18.1 percent of adults in the United States (approximately 40 million adults between the ages of 18 and 54). – National Institute of Mental Health (NIMH).
• HuffPost reported that workplace stress is the health epidemic of the 21st century.

Everyday, people are under a great deal of pressure and find it extremely difficult to experience a sense of calm and wellbeing. Guided meditation for sleep or guided meditation for healing offers an amazing outlet for the direction you desire to go. Also, stress that negatively affects your wellbeing can be problematic to your health. Seeking a practitioner who specializes specifically in Guided meditation for stress and engaging in a daily practice can ultimately bring relief and significantly less stress. The same holds true for people who rely on guided mediation for anxiety. 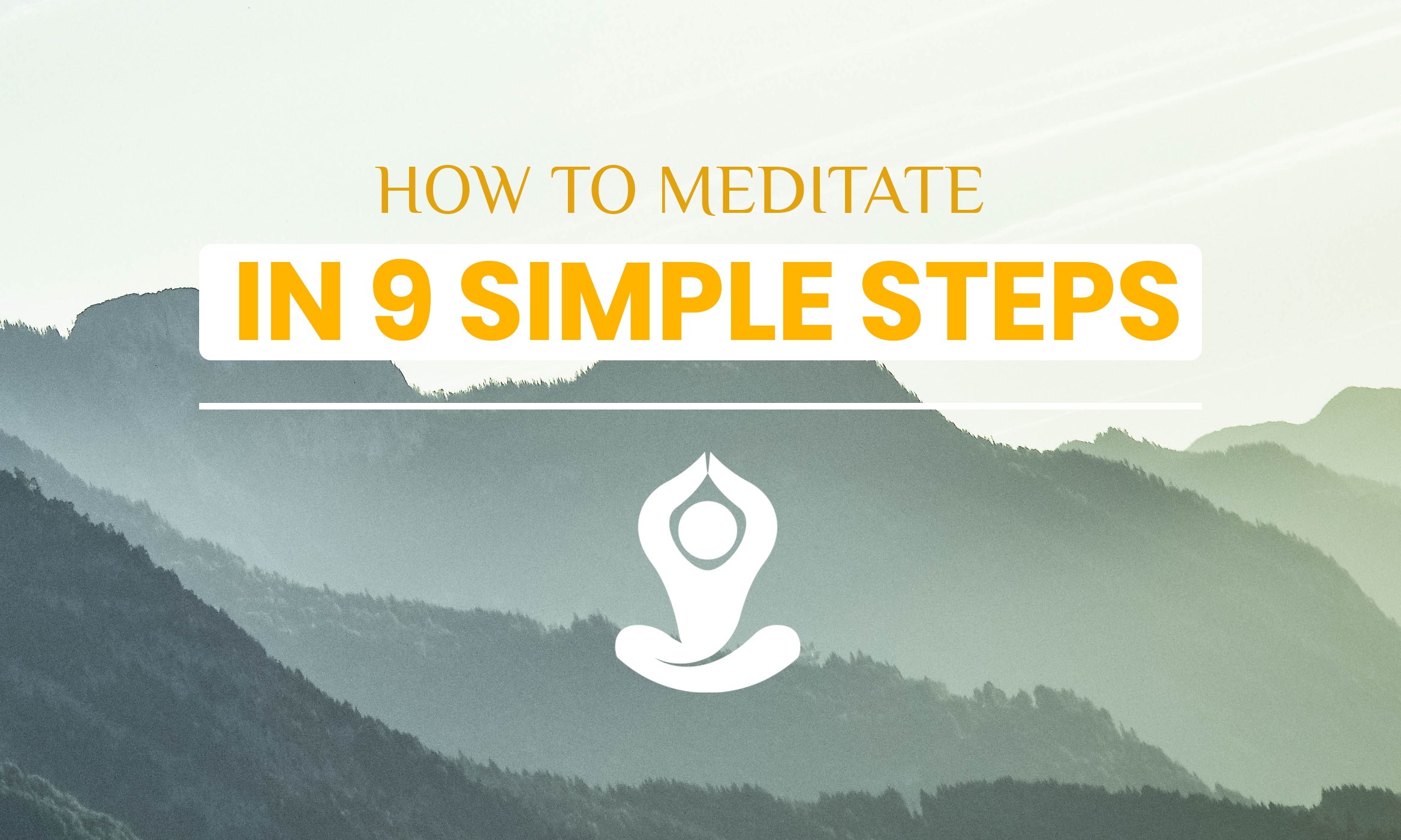 Book Club recordings for the Science of Enlightenment by Shinzen Young